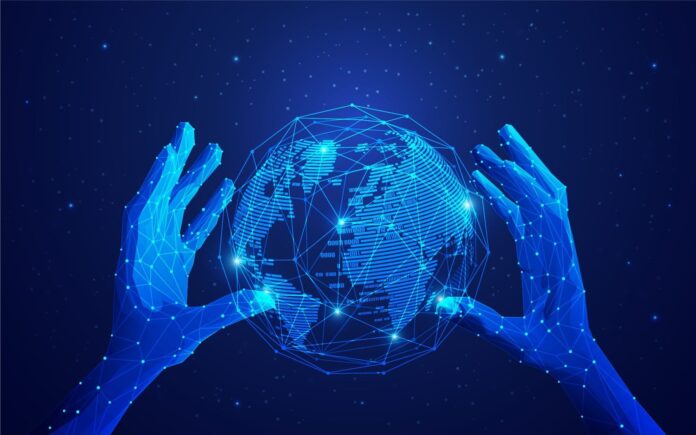 There are currently 195 independent sovereign countries in the world, following the independence of South Sudan as a sovereign nation on July 9, 2011.

About 193 are recognized by the United Nations as member states while the remaining two countries are non-member observer states; speaking of Vatican City (Holy See) and Palestine.

Taiwan is not included in this list because the United Nations does not recognize Taiwan as a member. Taiwan is only recognized as an independent country by about 25 countries.

Due to political pressure from China, Taiwan does not have an embassy in the United States, and the United States has not recognized Taiwan since January 1, 1979. The other places not included in this list are dependent countries.

Related: Largest Cities in the World

Here below is the list of all the countries in the world in alphabetical order.

What parts of the world are these countries located?

What is United Nations?

The United Nations is a global organization that was established in 1945. The UN, which now has 193 member states, is guided by the goals and principles outlined in its founding Charter. The United Nations has developed over time to keep up with a rapidly changing world.

Is Kosovo a country?

Kosovo is the newest member of the European Union. The Republic of Kosovo’s Assembly in Pristina declared independence from the Republic of Serbia on February 17, 2008. Since then, 114 countries have recognized Kosovo as an independent country, including Germany and the majority of EU member states. Meanwhile, not all UN members have recognized Kosovo as an independent state, and some have even revoked their recognition.

Purpose of this list of countries in the world

The above list of the world countries have been organized alphabetically and can be used for informational or educational purposes, as well as to see if your country is recognized by the United Nations.