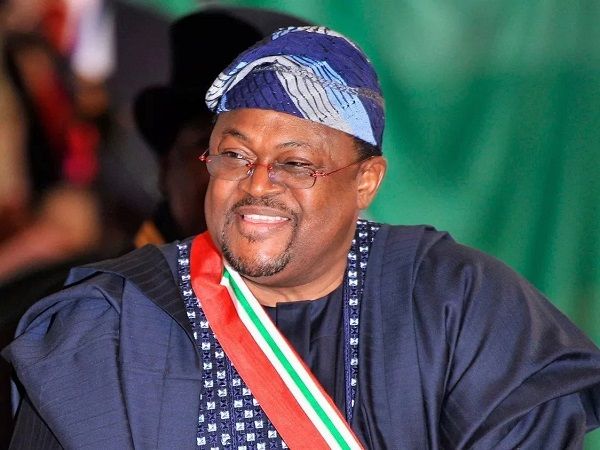 Here are some quick details of Mike Adenuga, the second richest man in Nigeria as seen in the list of the 10 richest people in Nigeria.

Mike Adenuga Net Worth in Naira

Let us quickly go in to the biography, career and recognitions of Mike Adeniyi Adenuga Jr.

His mother was a businesswoman of royal Ijebu lineage, therefore it’s safe to assume he got his business acumen from her.

He completed his secondary school education at Ibadan Grammar School before enrolling at Comprehensive High School Aiyetoro for his Higher School Certificate.

The professional journey of Mike Adenuga was not as smooth as one may expect. The mogul got his start as a cab driver in New York, where he worked to pay for his university education. He used to sell soft beverages and lace product.

When it comes to business, Mike Adenuga is ready to go so far the business is legit, understandable and can produce income.

Professor Jubril Aminu, Babangida’s oil minister, at a point in time implemented a new scheme which turned out to be of benefit to Mike Adenuga as Individuals were permitted to engage in oil extraction and exploration.

Mike Adenuga ventured in to it and he was given a drilling license in 1990, and in 1991, he began work on his Consolidated Oil, which discovered oil in Ondo state.

He created Globacom, Nigeria’s second biggest mobile phone network, in 2006. The company, which has over 24 million clients in Nigeria, is also active in the Republic of Benin, where it just obtained permits to launch companies in Ghana and the Ivory Coast.

Considering Mike Adenuga net worth of $7.2 Billion, it is enough to say his businesses have profoundly achieved success.

Mike Adenuga’s charitable initiatives are carried out through the Mike Adenuga Foundation. This foundation has helped in aiding individuals in Nigeria and other African nations tremendously.

He is presently valued at $7.2 billion, according to Forbes.

He was named the African Entrepreneur of the Year at ATA in August 2007.

Not only that, he was also named  the Grand Commander of the Order of Niger (GCON) in 2012.

Few years after, Mike Adenuga was named among the 100 most outstanding and eminent Nigerians at the Centenary Awards.

In the same year, 2018 he was given the title the Companion of the Star of Ghana (CSG).

President Emmanuel Macron of France awarded him the title of a Commander of the Legion of Honor in 2018.

JUST IN: Richest Men in Africa

Mike adenuga is as well the owner of Globacom, popularly known as Glo in Nigeria.  He is one of the world’s wealthiest individuals and Nigeria’s second richest man behind Aliko Dangote.

He is one of the world’s wealthiest individuals and Nigeria’s second richest man behind Aliko Dangote. In fact, he is one of the most respected billionaires in Nigeria.

Mike is a successful businessman whose influence may be felt all over Africa.

Another fascinating thing about Mike is that he struggled and made his first million at the age of 26, demonstrating that he has always been ambitious.