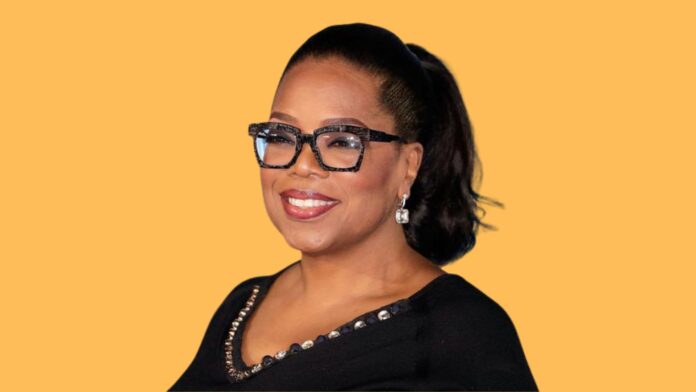 Oprah Winfrey’s birthday is January 29th, and she was born in Kosciusko, Mississippi, in the United States.

What is Oprah Winfrey Net Worth?

As of 2022, Oprah Winfrey net worth is estimated to be $2.5 Billion, according to Forbes. She was the wealthiest African-American of the 20th century, the first black female billionaire in the world, and the greatest black philanthropist in American history.

Winfrey was raised in a poor urban neighborhood by a mother who was dependent on assistance payments from the government. At the age of 32, Winfrey became a millionaire after her talk show was picked up for national broadcast. Today, she is a Billionaire, and among the world’s richest women.

Not only that, in 2007, she was commonly regarded as the most influential woman on the planet.

Oprah Winfrey attended Nicolet High School during her high school years. She attended Tennessee State University, where she majored in communication, and she was the winner of an oratory competition. Oprah Winfrey decided not to continue her education and instead focus on a career in the media in.
Her hosting of the morning show AM Chicago on WLS-TV brought her to the forefront of public attention.

In 1984, the inaugural episode of the show was broadcast, and within a few short months, it had risen to become the talk show with the greatest ratings in Chicago. The program was subsequently rebranded as The Oprah Winfrey Show and began airing on a national scale in the year 1986 till 2011.

However, Oprah Winfrey later completed the her tertiary education and received her degree in 1987.

Oprah Winfrey’s Educational Quote: “Education is the key to unlocking the world, and a passport to Freedom.”

How Oprah Winfrey got started with her career?

During Oprah’s senior year at high school, at the age of 17, She landed a job where she read the news part-time for WVOL, a small radio station in Nashville.

Oprah was looking for work in a larger market than Nashville at the time, and she was given a position at WJZ-TV in Baltimore, Maryland in 1976. Later, a  decision was made to remove her from her role as a news anchor, but she was subsequently given the opportunity to present a talk show on a morning program called People Are Talking. Oprah was certain after the first episode that she had found the career path she wished to pursue.

She however started her own talk show called “The Oprah Winfrey Show,” which was a national success and became a starting path for her fame in the U.S. entertainment industry.

Oprah Winfrey resides in Montecito, California, in her mansion known as “The Promised Land,” which spans 42 acres (17 hectares) and features views of both the ocean and the Santa Monica Mountains. THE PROMISED LAND is reported to worth $52 million.

She additionally owns a mansion in Lavallette, New Jersey; an apartment in Chicago; a ski house in Telluride, Colorado; an estate on Fisher Island, Florida; as well as other properties and assets in Maui, Hawaii; Antigua; and Orcas Island, Washington State.

How much does Oprah Winfrey make a year?

Oprah Winfrey, an American media magnate, television host, and author, had been active in the industry for more than a decade. She has built a multifaceted media empire that brings in over $190 million in revenue for her every year.

What is the Salary of Oprah Winfrey?

Oprah Winfrey earns an estimated salary of over $16 Million every month.

When and Where was Oprah Winfrey born?

Oprah Winfrey was born on January 29, 1954 in Kosciusko, Mississippi, in the United States.

What is Oprah Winfrey’s Height?

Oprah Winfrey is not married. However, she has been in a relationship with Stedman Graham since 1986 till date. Stedman Graham is widely regarded as her partner.

What is Oprah Winfrey’s net worth?

The net worth of Oprah Winfrey is estimated to be around $2.5 Billion as at 2022.

Just in : Top 10 Richest States in the United States.