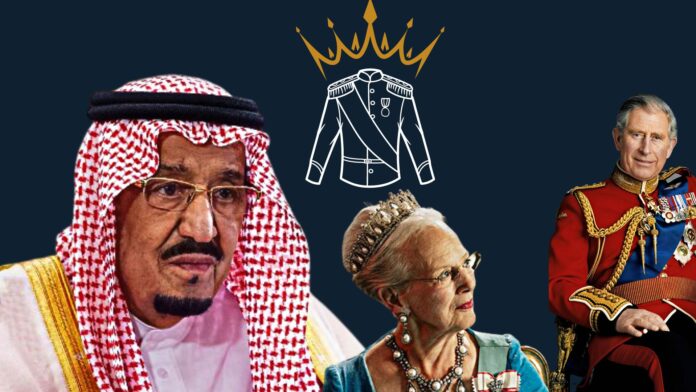 Curious to know who the richest royals in the world are? Keep reading as you are about to find out ten of them.

What is the first thing that comes to your mind when you hear, the richest royals in the world? Let me guess, the British Royal family? Yes, you are right and no, you are wrong. This is because the British Royal family which happens to be the most popular royal family in the world is not the wealthiest but is among the richest royals. This implies that there are other royals across the world that are even wealthier, which you probably do not know about.

Without further delay, you will find the list of the top 10 world’s richest royals in 2022 below.

Richest Royals in the World 2022

Below is the detailed list of the richest royals in the world in a descending order of arrangement.

The tenth on this list of the richest royals in the world is King Felipe VI who has an estimated net worth of $2.8 million. Felipe VI is the head of state and can also be regarded as the King of Spain. He was born January 30, 1968, in Madrid, Spain.

King Felipe VI was named King of Spain on June 19, 2014, upon the abdication of his father, Juan Carlos I.

He has bank accounts and assets accounting for roughly 90% of that total value, while the remaining 10% is made up of art, jewelry, and antiquities.

Harald V is a Norwegian King and was only son of King Olav V of Norway and Princess Martha of Sweden. Harald was born on February 21, 1937, in Skaugum, Akershus, Norway. He was named King of Norway on January 17, 1991.

His net worth has been estimated to be $30 million by Celebrity Net Worth.

Queen Margrethe II is currently the longest serving monarch in Europe and has reigned as Queen of Denmark for over 50 years. She was born April 16, 1940, in Amalienborg, Copenhagen, Denmark.

She receives a monthly stipend of approximately $705,000 from the Danish Civil List to cover the costs of running the royal household, which includes the costs of employees, administration, and properties, as well as her own personal costs.

The royal children, Crown Prince Frederik and Prince Joachim, will each get a supplementary allowance amounting to somewhat more than $200,000 each month. This sum is set aside just for them.

As of 2022, Queen Margrethe II’s net worth is reported to be $40 million, which makes her the eighth richest monarch in the world.

Carl XVI Gustaf is the King of Sweden. He acceded the throne in 1973 and has been reigning for over 49 years. King Carl XVI Gustaf was born in Haga Palace, Solna, Sweden on April 30, 1946, to Prince Gustaf Adolf and Princess Sibylla.

According to Idol net worth, King Carl XVI Gustaf of Sweden’s Net Worth in 2022 is $70 million.

Her royal highness, Beatrix, who was the former queen of Netherlands is also among the richest royals in the world. She was born to Queen Juliana and Prince Bernhard of Lippe-Biesterfeld on January 31, 1938, in Soestdijk Palace, Netherlands.

Beatrix reigned as the Queen of Netherlands for a period of 33 years before she abdicated the throne in favor of her eldest son, Willem-Alexander on April 30, 2013.

Despite her abdication in 2013, Beatrix’s estimated net worth in 2022 is $200 million, as reported by Celebrity Net Worth.

After the passing of his mother, King Charles III was left an inheritance worth $500 million that included estates, land, jewelry, art, and other forms of private property. Adding the $500 million assets and estates to his own original $100 million estimated net worth equals $600 million, and that therefore makes him the fifth richest royal in the world.

The King of Jordan, Abdullah II bin Al-Hussein is also one of the richest royals in the world having a reported net worth of about $750 million.

Abdullah II is the first child of his father, King Hussein and was born on January 30, 1962, in Amman, Jordon. He ascended the throne in 1999 after the death of his father. Over the course of a decade, the Washington Post reported in October 2021 that the king had acquired real estate worth more than $106 million in the United States and Great Britain, including real estate valued at $70 million in Malibu, California.

Another notable billionaire royal is Prince Albert II of Morocco. Albert was born on March 14, 1958, in the Prince’s Palace of Morocco.

Prince Albert II was firstly appointed regent in 2005 prior to his father’s sickness but was later named the sovereign prince about a week later due to his father’s demise.

In addition, his real estate holdings comprise the Philadelphia-area childhood home of his mother, the Academy Award–winning actress Grace Kelly, which he reportedly purchased in 2016 for a price of $754,000.

According to the Business Insider, he is reported to worth about $1 billion, making him one of the richest royals.

Having several businesses impacting Morocco’s economy sectors, King Mohammed VI’s net worth is estimated at $2.1 billion as of 2022, and he has earned the title of the richest king in Africa.

The richest royal in the world is King Salman bin Abdulaziz Al Saud, who has an estimated net worth of $20 billion.

King Abdulaziz Al Saud is the king and the 25th son of the founder of Saudi Arabia, King Abdulaziz. Salman was born on December 31, 1935, and he assumed the throne on January 23, 2015.

Have you ever heard of any king who has been to space? King Salman is the first royal, first Arab and the first Muslim to ever travel to Space, boarding the Space Shuttle Discovery (STS-51-G) in June 1985.

There above is the list of the world’s richest royals in 2022. Here is a recap of the list in an ascending order.

Kindly use the comments box to let us know what you think of this article on the richest royals in the world. 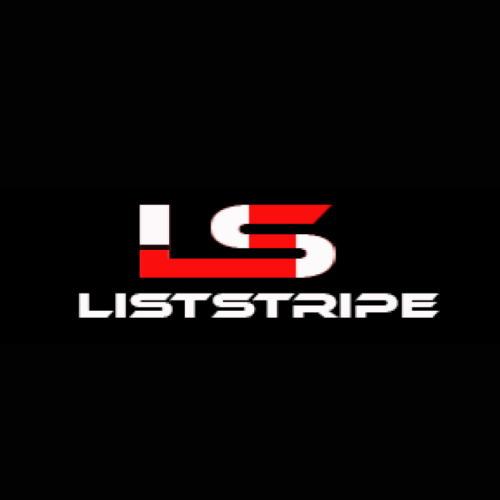